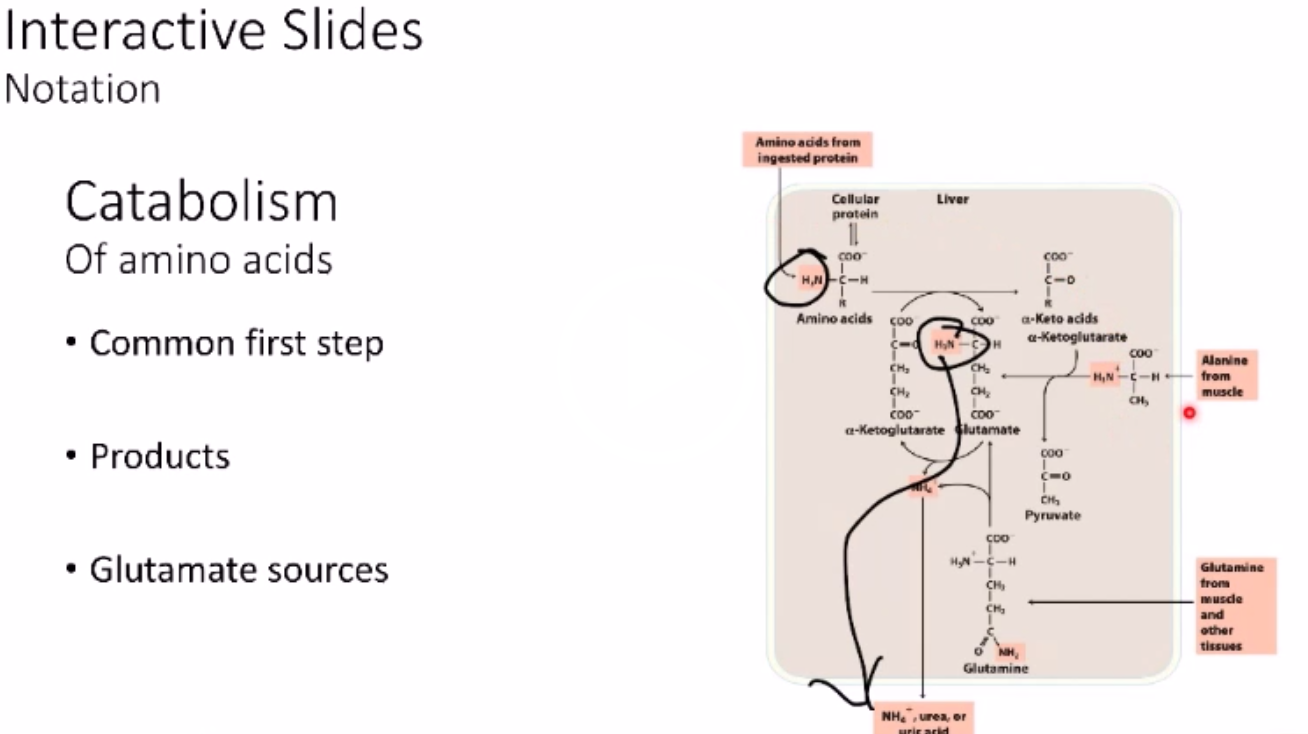 With their Mellon Digital Pedagogy grant, Austin College professors John Richardson and Jim Hebda are experimenting with new methods of teaching biochemistry. In their spring 2015 course on biochemical metabolism, John and Jim are using tablets for untethered, dynamic PowerPoint-style presentations and electronic grading. Here’s how they describe the results so far:

The rationale of our Mellon project is to recapture some of the personal hands on approach that is lost when using PowerPoint presentations.

Biochemistry is a complex topic with a significant amount of intricate structure and visual content, which makes the traditional “chalk talk” difficult for both students and instructors.  By using PowerPoint lectures, students and instructors are free to spend more time on theory and less time on drawing out structures.  However, in-class questions and additional content that ends up being written on the board becomes lost and disjointed with respect to the pre-made slides when the students begin to study the material at home.

To this end we are using tablet technology to create the presentation, project it wirelessly to a large display screen, annotate slides during class and, if need be, add additional slides to the presentation on the fly. The advantage to the student is that after lecture the presentation (including the audio narration during class) can be uploaded to Moodle for future reference. An additional advantage of using the tablet is that the instructor is free to move around the room, enhancing class engagement and student participation. Furthermore, it would be possible to incorporate student use of the tablet during lecture as a novel way for them to mark up a slide during class.

To support this approach, we assessed the hardware available and settled on the Samsung Note 12.2 for its price point, extremely usable stylus technology, and ability to wirelessly mirror the display to a projector with an inexpensive device (we are experimenting with several streaming media adapters, including the Google Chromecast and the Amazon Fire Stick). On the software side, we are using Explain Everything for slide creation and annotation. As noted above, Explain Everything has the capacity to record audio and turn the presentation into a screen-mirrored movie, which we have done for most of our lectures this semester. Here is a portion of the presentation that we gave in the workshop, which was created using the method described here:

A second major feature of using the tablet is that we can grade student work electronically, thus preserving a record of the original and graded assignment. The students upload pdfs of their assignments, and we use a program called Papyrus to open and annotate those documents. Papyrus allows us to grade the assignment with a stylus, so the student still receives the exact same handwritten comments as before, but now in a digital format. Students thus still feel the direct connection of their instructors taking the time to make thoughtful commentary on the work handed in. Papyrus also has Dropbox support to allow easy import and export of files from the tablet. After being graded, the documents are uploaded back to Moodle in such a way that students can only retrieve their own work. We find it advantageous to keep a record of all our feedback to each student. In this way we can track student progress across the semester by accessing comments made on prior assignments rather than by relying on memory alone.

The objective of the project was to integrate tablets into lecture and grading, using the smaller CHEM 352 class as a pilot. We have done that and are continuing to refine the apps and software that best allow us to do what we want. We are confident that this approach can be successful with a large class like CHEM 351, Introduction to Biochemistry.